Ben was born in Fairmont, WV and was a nontraditional college student, having served as an Army Ranger for 6 years from 2004-2010 which included multiple combat deployments to Iraq and Afghanistan. Following his military career with an interest in anatomy and kinesiology, Ben enrolled at WVU and graduated in 2014 with a BS in Exercise Physiology. He went on to complete WVU’s physical therapy program, graduating as a Doctor of Physical Therapy (DPT) in 2017. He joined the Mountain State team in 2017 and went on to obtain his Orthopedic Clinical Specialist (OCS) certification in 2020 to better serve his patients with further knowledge and skills. He has an especial interest in painful disorders of the spine, particularly low back pain.

Ryder Witherell is a 1987 graduate of West Virginia State College with BS in Secondary Education Biology/Chemistry and 1989 graduate of West Virginia University with a MS in Exercise Physiology. After working as an Exercise Physiologist, Ryder returned to West Virginia University and graduated magna cum laude with a BS in Physical Therapy in 1996. Shortly after graduation, Ryder returned to active duty service in the Air Force as a Physical Therapist until his retirement in Jan 2016. While on active duty, he obtained a Doctorate of Physical Therapy from University of St. Augustine in 2011, OCS certification from the APTA in 2014, APTA Clinical Instructor certification and is ASTYM certified. His particular interests include manual therapy of the spine, pelvis and extremities. 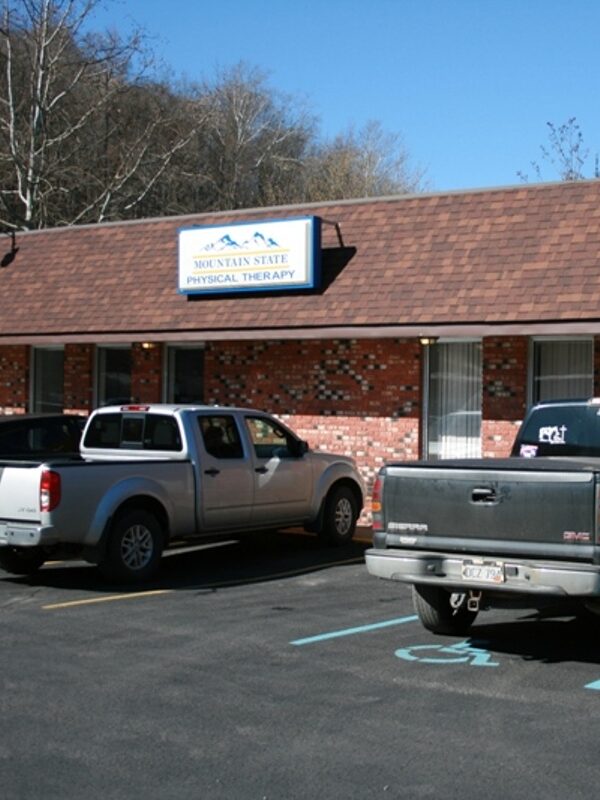 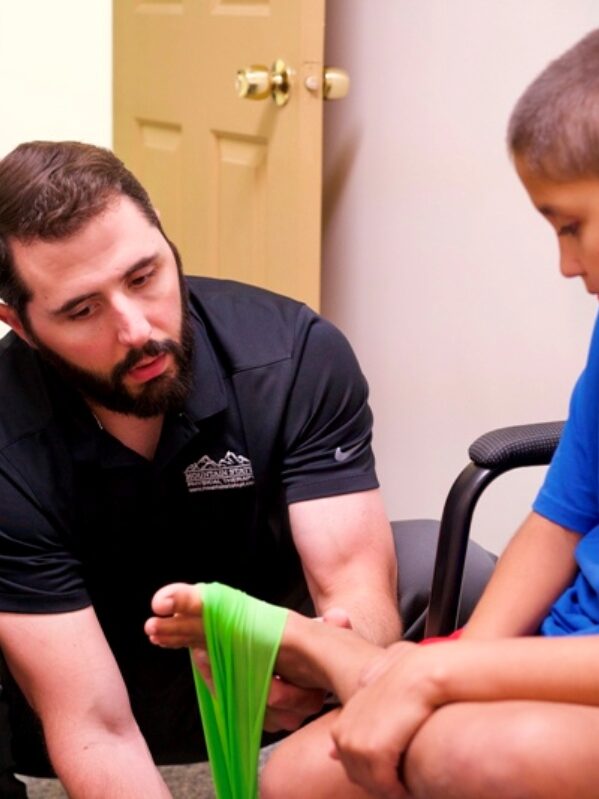 Listen to your body (and your doctor or physical therapist) for when it’s safe to exercise. Then, take things slowly and follow this advice for returning to physical activity. ... See MoreSee Less

3 Steps For Returning To Physical Activity After COVID-19

A mild to moderate bout with COVID-19 can leave you with short- and long-term effects. Physical activity, and a physical therapist if needed, can help you recover.
View on Facebook
·Share

Another Mountain State success story! Amara Mason first arrived at our Mannington office in March of 2020 as a Senior track athlete at North Marion High School. Amara had a previous severe hamstring strain that had turned into a chronic condition called “hamstring syndrome”. The initial injury had resulted in scar tissue and sciatica, sending burning pain and numbness down her leg. Amara began treatment with Chris Moore, who is a Board-Certified Clinical Specialist in both Orthopedic and Sports physical therapy. Treatment consisted of neural mobilization techniques, dry needling, soft tissue massage, and strengthening of the hamstrings, glutes, and core. Initially, progress was slow, but Amara and Chris continued to work and tweak the treatment until she had returned to pain-free sprinting and running hurdles by July.
Amara is now running track at the University of Charleston where she participates in 100 meter and 400 meter hurdles and has began pole vaulting as well. Amara recently finished 5th in the 400 meter hurdles at a meet in Morgantown against numerous Division 1 track teams. Congrats Amara on your successful recovery and good luck in your track career at UC! ... See MoreSee Less

When this happens, it's usually because the owner only shared it with a small group of people, changed who can see it or it's been deleted.
View on Facebook
·Share